All Aikatsu! Wiki
Start a Wiki 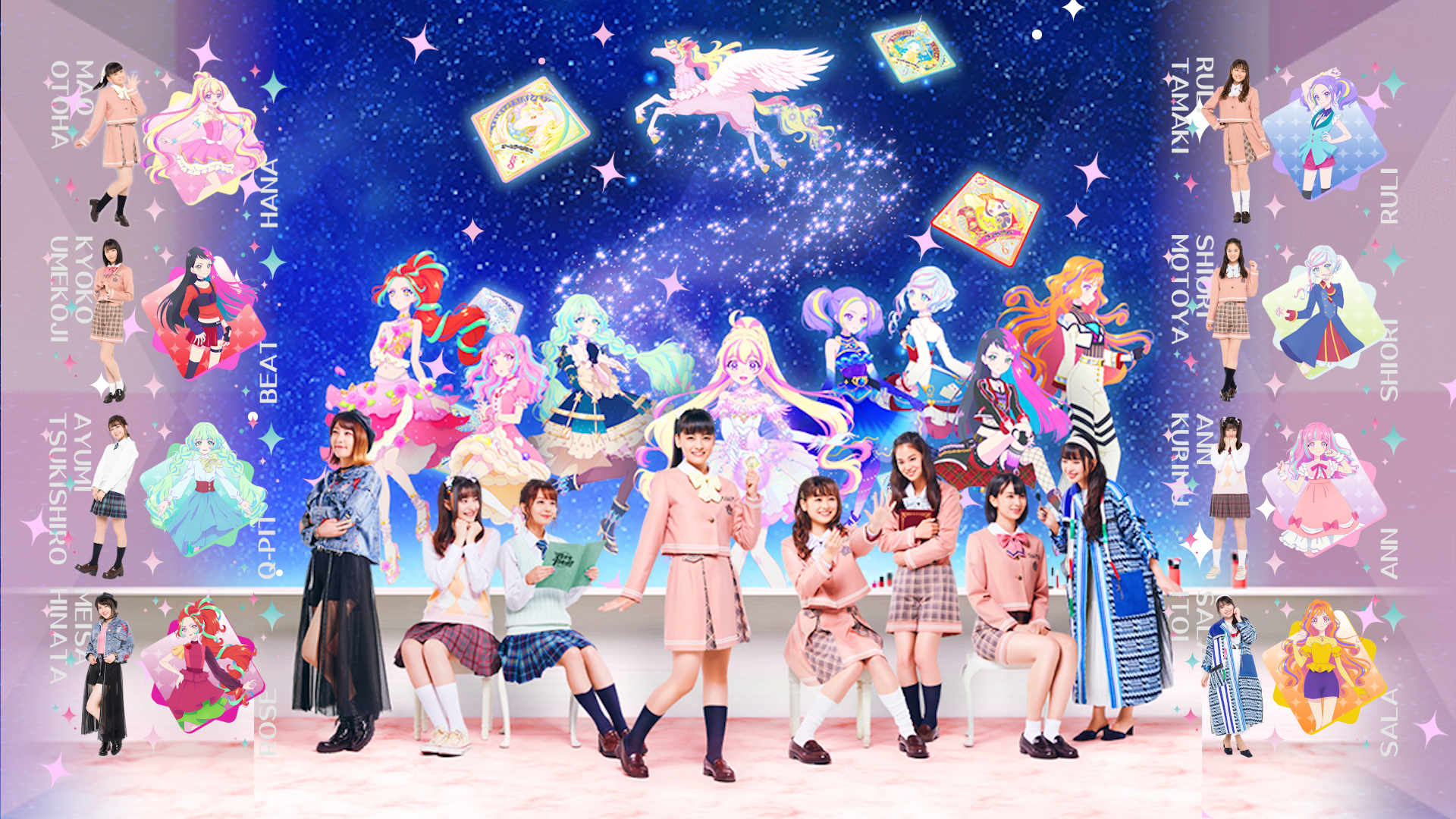 What's on your mind?

I know this is not my place to say it...

But I would like you all, to safely, stop criticizing Aikatsu Planet.

You know that some of us aren't excited for it since it's live action and like PriPara, which makes it bland and boring but on the other hand, some of us are excited for this change since this might be "Do or Die" for the entire Aikatsu franchise.

But still, please! Get rid of your disappointment until the first episode airs this January! You can't criticize things when you only have a trailer being released.

I know Aikatsu Planet haven't started but I'm already hopeless about this series.

First, there's just too much changes.. The series doesn't look like an Aikatsu series anymore. More like real life version of the Pretty Series I think. A few changes are beneficial, but too many is just bad. Heck even nearly all the elements from the old arcade game is replaced.

To make things worse, the content of the official YouTube channel annoys me. The voice actress is just posting personal stuff instead of information the channel used to post. For example, one time she's posting about hair arranging, and the other time she's posting SLIME! Is this a beauty channel or something? Yeah she probably get permission from BANDAI, but should these contents be in her personal channel instead? There are some information but not many. Maybe BANDAI doesn't know what to do with their channel, but they can just leave it idle or post real AiPlanet information.

It's fine that someone might disagree with me. Still, I'll never regard Aikatsu Planet as a part of the franchise. 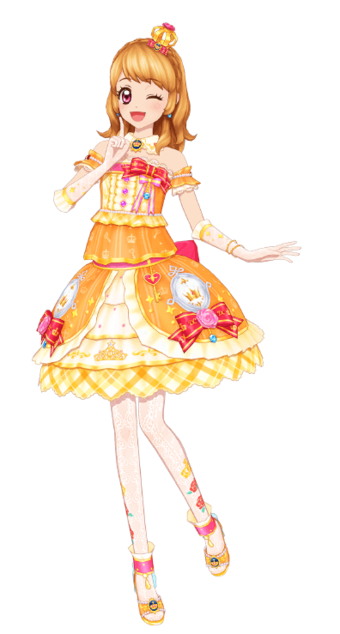 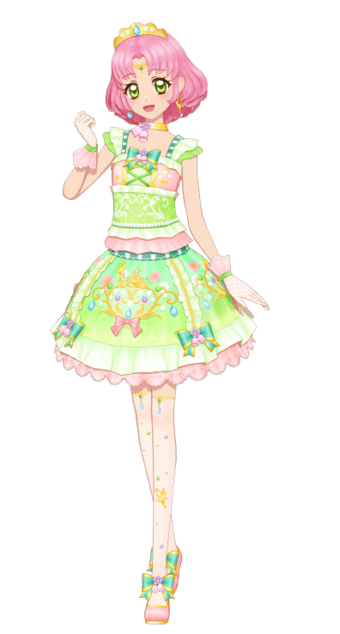 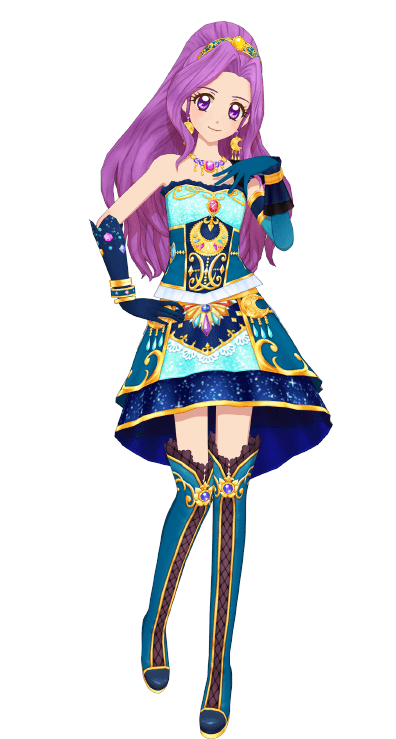 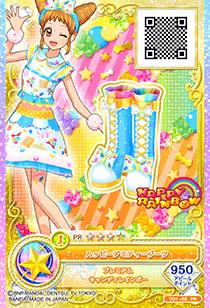 This one's for @Princess Towa who requested Ichigo Hoshimiya! There were so many good pictures of her that I just HAD to use 7 pictures instead of 6! 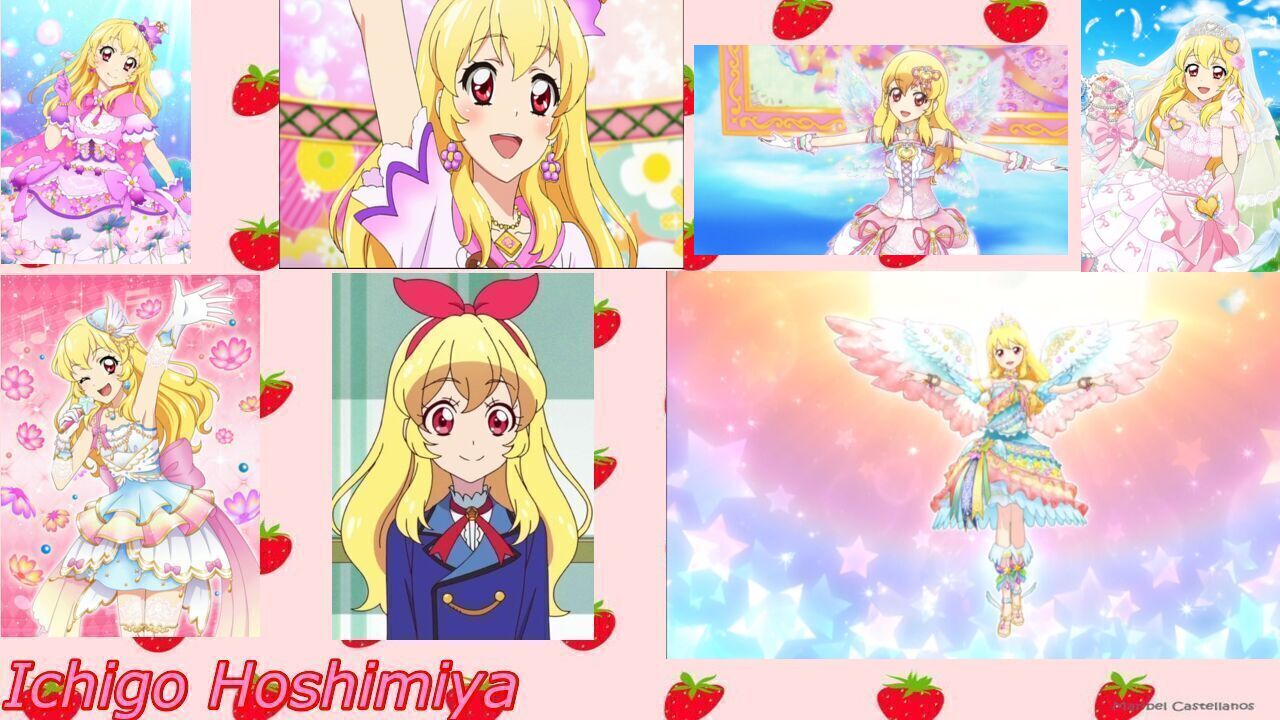 For everyone who likes Aoi, I made a collage with some of my favorite images of her. 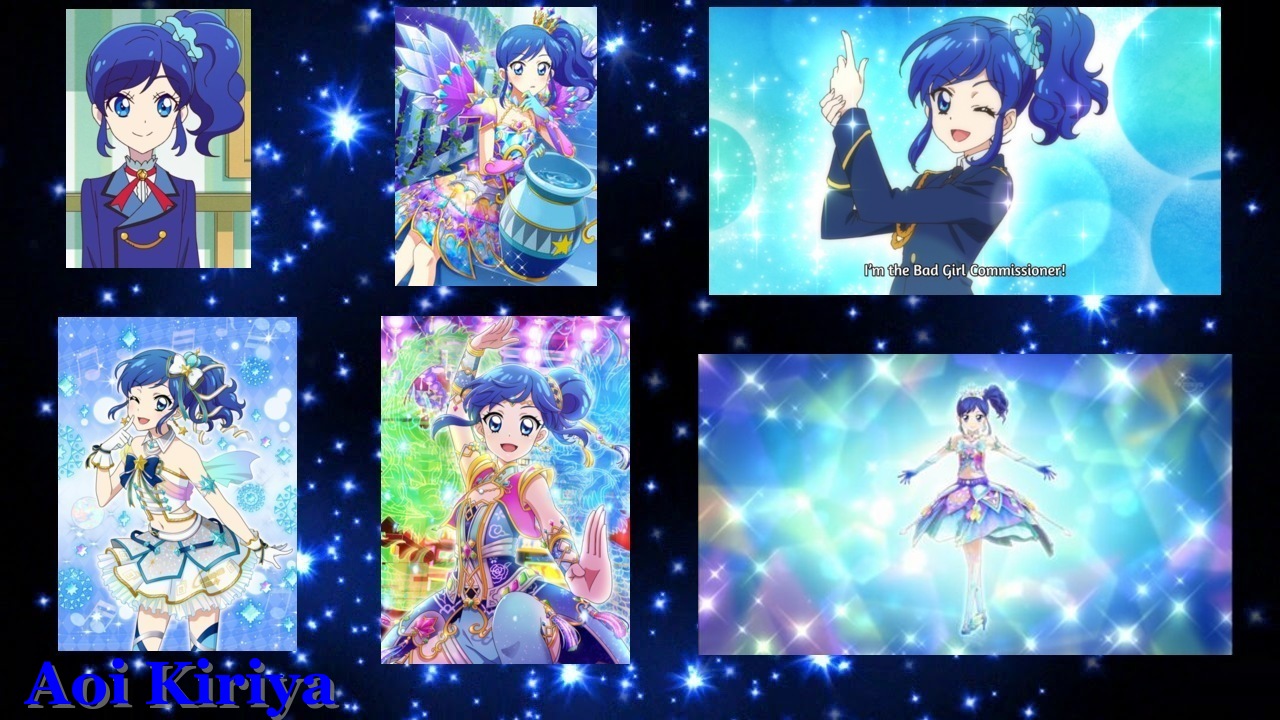 Let me know in the comments who I should do next!

I am a big fan of Aikatsu grown in China, and this year I am going to study in US. In China there are many companies providing charged Aikatsu song accessing services, such as QQ Music. But I do not know whether in US there are such services. If there are, I am also interested in whether that company provides access for songs debuted in other animes such as PriChan. If I can download the files rather than just listen to them, it should be better as I may listen to them while running or driving.

(edited by Melody of Flora and Luna)

YAY I FINISHED THE WHOLE FIRST SERIES OF AIKATSU AND JUST WATCHED THE FIRST EPISODE OF AIKATSU STARS!!

Hi hi! Please consider checking out this roleplay project my friends and I have started! It's called Moonshimmer Academy, a place for all idol fans to RP like they really are at a idol school! There will be classes and various other things, so please check it out if you're interested! Ciao!

The last group of my tournament, the Friends Group, will include:

And that's it! Congrats to all who made it into each group!

The Stars Group's members are:

I know the virus is vicious, but some people seems to blame everything on the virus. For example, AOPDS has to be released late because voice actresses can't go to work because of the virus. Unless there are evidences showing that Aikatsu episodes are voiced only few weeks before airing, these blames are just irrational. I'm just curious. Are anime episodes voiced before the episodes aired, or are they already voiced a long time before airing, like a few months? 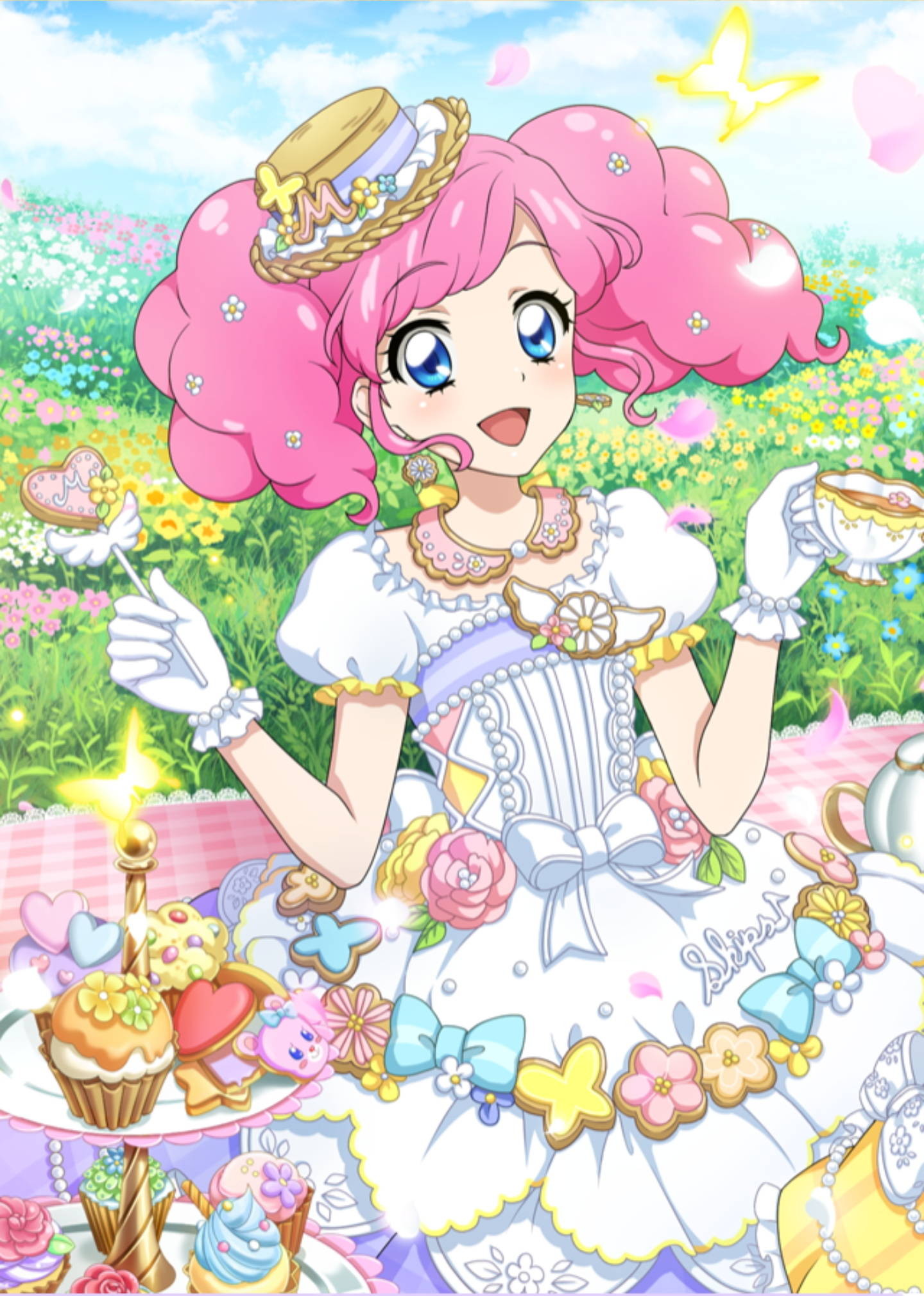 The members of this group are:

Oh no!😮 Another tied vote for spot #8! Time for another timebreaker! Look forward to that poll and keep voting!

This is about my Tournament. I have decided that, in order to save time and not cause confusion, I will split the top 32 Idols into 4 groups: the Ichigo Generation Group, the Akari Generation Group, the Stars Group, and the Friends Group. The 1 winner from each of the 4 groups will battle in the Semifinals, and the Top 2 will compete in the finals as usual.

And now: the results for the Ichigo Generation Group will be announced first! The members of this group are:

I hope no one gets discouraged because of these results, and they will be updated when the tie is broken! See you and continue voting!

Help us grow All Aikatsu! Wiki